Two legendary South African artists, Francois van Coke and Arno Carstens, come together for a rocking, one-night-only show at Carnival City’s Big Top Arena on 24 February 2017. Van Coke’s fans can look forward to seeing him perform new material from his albumHierdie Is Die Lewe, to be released on 2 February this year.

“We are thrilled to confirm that two of South Africa’s foremost artists will perform together for their local fans in our Big Top Arena. We are expecting a sellout show as Francois van Coke introduces songs from his new album to his fans. Don’t wait to book tickets,” says Michelle Smith, Marketing Manager. 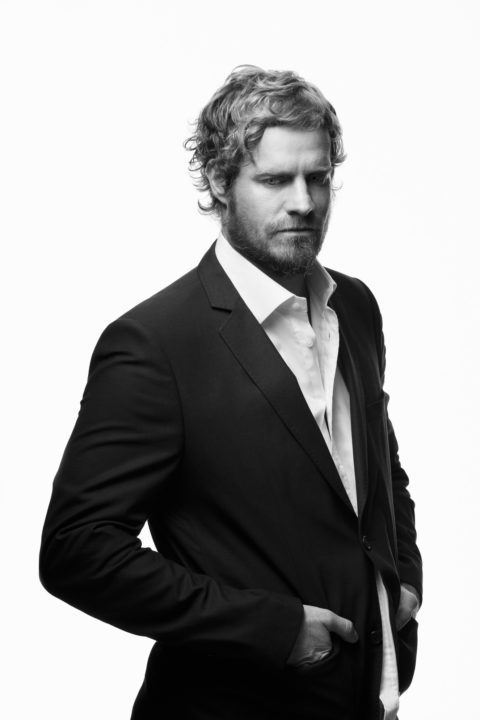 Van Coke is the lead singer of Fokofpolisiekar and Van Coke Kartel. During his 13 year career as lead singer of these Afrikaans rock bands, he has released nine full length albums, three EPs and collaborated with likes of Jack Parow, Die Antwoord, Die HeuwelsFantasties, Seether (Shaun Morgan) and Karen Zoid. He has received four South African Music Awards (SAMA) and numerous other awards.

Carstens has released 12 albums; five as lead singer of Springbok Nude Girls, one as part of Electronica project Bhelltower and six as a solo artist.  He’s had over 20 top ten singles and won five SAMAs including Best Rock Album in 2004 for Another Universe and Best Adult Contemporary Album in 2006 for The Hello Goodbye Boys.  In September 2016, Carstens released his debut Afrikaans album and to honour his roots, called it Die Aandblom 13. Thirteen tracks that tell loosely fact based stories about who he is and where he’s come from; he grew up in Worcester at AandblomStraat 13, and still goes there as often as possible.

Van Coke and Carstens’ show at Carnival City kicks off at 20h00. Tickets are on sale at Computicket.  Groups of more than 10 will receive substantial discounts. Contact Lefra Productions for group bookings on 011 815 3000 or email admin@lefra.com.